Periodontitis and Its Effects on the Body 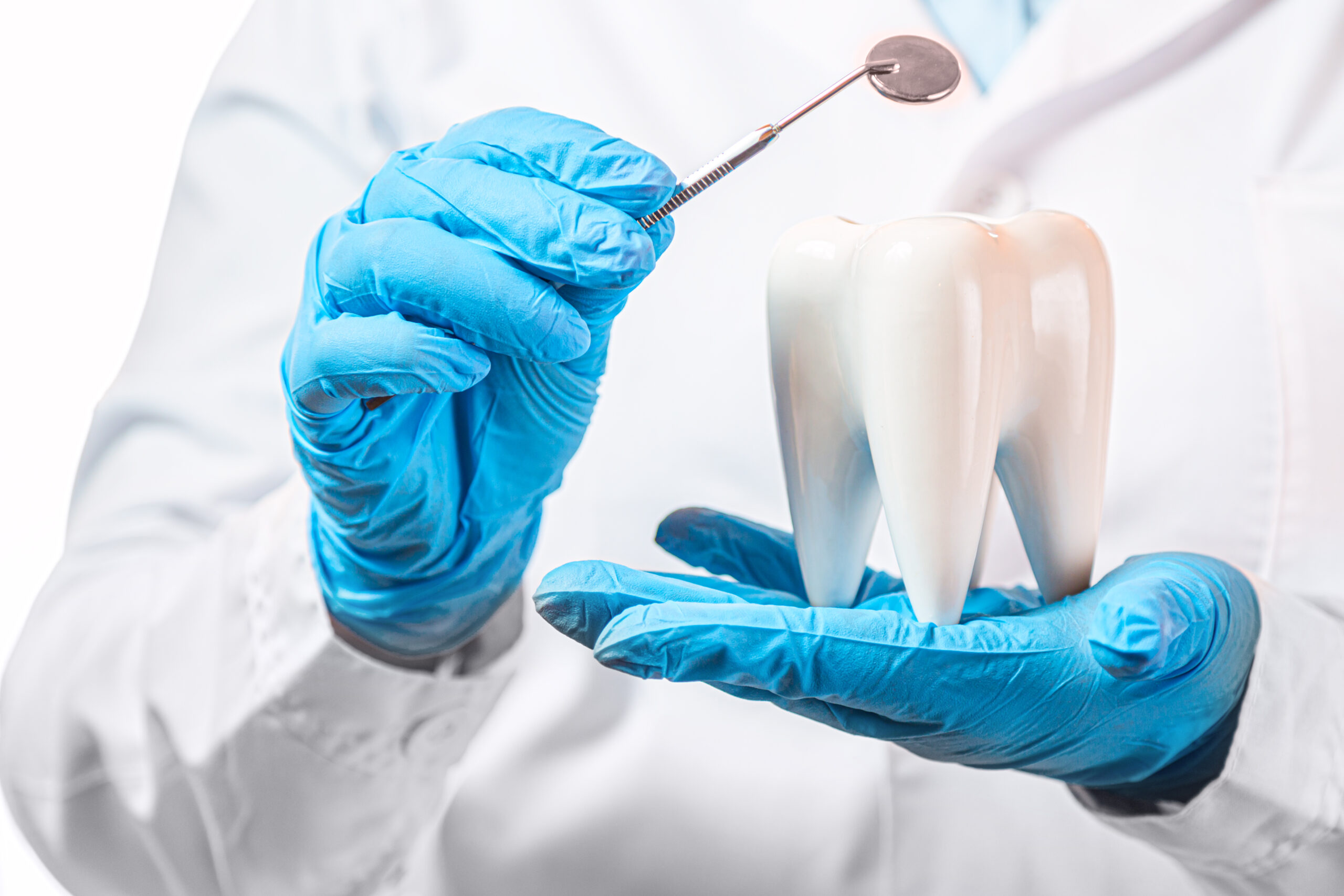 Periodontitis and Its Effects on the Body

Periodontitis or advanced gum disease has been linked to other health conditions. According to the American Dental Association, people with advanced gum disease are 40% more likely to have a chronic health condition.
It seems that oral bacteria that are allowed to build up unchecked can result in infection. The immune system goes on the attack to fight the infection. This response inflames the gums along the way. Gum inflammation doesn’t disappear until the infection is brought under control. Left unchecked, this inflammation and its byproducts eat away at the gums and bones holding the teeth in place. Periodontitis, or gum inflammation, can also affect our bodies in other ways:
Halitosis: bacteria from tiny food particles stuck between the teeth release chemicals (hydrogen sulfide), which smell bad, causing halitosis, or persistent bad breath.
Heart disease: up to 91% of patients with heart disease are also afflicted with periodontitis. Inflammation in the mouth can cause inflammatory conditions in the blood vessels, traveling through the bloodstream to the arteries in the heart and causing atherosclerosis (hardening of the arteries), resulting in a heart attack or stroke.
Obesity: periodontitis appears to increase in a person with higher body fat. In fact, a study recently found that overweight people had double the occurrence of periodontitis. At the same time, obese people had triple the incidence.
Diabetes: inflammation that begins in the mouth weakens the body’s ability to use insulin. Plus, high blood pressure causes infections like gum disease to grow.
Dementia: bacteria from gingivitis can travel to the brain through the bloodstream or nerve channels in the head and lead to the development of Alzheimer’s disease.
Respiratory problems: chronic obstructive pulmonary disease (COPD) and pneumonia are both worsened by periodontitis, possibly due to the increase of bacteria in the lungs.
Low birth weight babies: both infection and inflammation can interfere with a fetus’ development during pregnancy and raise the levels of chemicals called prostaglandins, which can trigger early labor.
Please feel free to call our office to schedule a visit with Dr. Niyazov for a checkup. Our team at Astoria Dental Town in Queens, New York, is just a phone call away at (718) 278-2141!